NEW YORK – General Motors and PSA Peugeot Citroën today announced the creation of a long-term and broad-scale global strategic alliance that will leverage the combined strengths and capabilities of the two companies, contribute to the profitability of both partners and strongly improve their competitiveness in Europe.

The alliance is structured around two main pillars: the sharing of vehicle platforms, components and modules; and the creation of a global purchasing joint venture for the sourcing of commodities, components and other goods and services from suppliers with combined annual purchasing volumes of approximately $125 billion. Each company will continue to market and sell its vehicles independently and on a competitive basis.

Beyond these pillars, the alliance creates a flexible foundation that allows the companies to pursue other areas of cooperation.

“This partnership brings tremendous opportunity for our two companies,” said Dan Akerson, GM chairman and CEO. “The alliance synergies, in addition to our independent plans, position GM for long-term sustainable profitability in Europe.”

Philippe Varin, chairman of the managing board of PSA Peugeot Citroën, declared, “This alliance is a tremendously exciting moment for both groups and this partnership is rich in its development potential. With the strong support of our historical shareholder and the arrival of a new and prestigious shareholder, the whole group is mobilized to reap the full benefit of this agreement.”

Under the terms of the agreement, GM and PSA Peugeot Citroën will share selected platforms, modules and components on a worldwide basis in order to achieve cost savings, gain efficiencies, leverage volumes and advanced technologies and reduce emissions. Sharing of platforms not only enables global applications, it also permits both companies to execute Europe-specific programs with scale and in a cost-effective manner.

Initially, GM and PSA Peugeot Citroën intend to focus on small and midsize passenger cars, MPVs and crossovers. The companies will also consider developing a new common platform for low emission vehicles. The first vehicle on a common platform is expected to launch by 2016.

This alliance enhances but does not replace either company’s ongoing independent efforts to return their European operations to sustainable profitability.

The purchasing cooperation defined in the agreement allows the companies to act as one global purchasing organization when it comes to sourcing commodities, components and services from suppliers, taking full advantage of the joint expertise, volume, platforms and standardized parts. Combining GM’s robust global processes and organizational structure with best practices from PSA Peugeot Citroën will bring significant value and efficiencies to the purchasing operations at both companies.

The total synergies expected from the alliance are estimated at approximately $2 billion USD annually within about five years. The synergies will largely coincide with new vehicle programs, with limited benefit expected in the first two years. It is expected the synergies will be shared about evenly between the two companies.

The alliance will be supervised by a global steering committee that includes an equal number of senior leader representatives from each company..

Its implementation is subject to requisite regulatory approvals in certain jurisdictions as well as notification to the appropriate workers councils.

General Motors Co. (NYSE:GM, TSX: GMM) and its partners produce vehicles in 30 countries, and the company has leadership positions in the world’s largest and fastest-growing automotive markets. GM’s brands include Chevrolet and Cadillac, as well as Baojun, Buick, GMC, Holden, Isuzu, Daewoo, Jiefang, Opel, Vauxhall and Wuling. More information on the company and its subsidiaries, including OnStar, a global leader in vehicle safety, security and information services, can be found at http://www.gm.com.

PSA Peugeot Citroën. With its two world-renowned brands, Peugeot and Citroën, the Group sold 3.5 million vehicles worldwide in 2011, out of which 42% outside Europe. As Europe’s second largest carmaker, it recorded sales and revenue of more than €59.9 billion in 2011. PSA Peugeot Citroën has sales offices in 160 countries. In 2011, the Group dedicated more than €2 billion to research and development, especially in new energies. Its activities also are involved in financing activities (Banque PSA Peugeot Citroën Finance), logistics (Gefco) and automotive equipment (Faurecia). Presentation related to announcement can be found at http://www.PSA Peugeot Citroën-peugeot-citroen.com

GM Forward-Looking StatementsIn this press release and in related comments by GM management, our use of the words “expect,” “anticipate,” “possible,” “potential,” “target,” “believe,” “commit,” “intend,” “continue,” “may,” “would,” “could,” “should,” “project,” “projected,” “positioned” or similar expressions is intended to identify forward-looking statements that represent our current judgment about possible future events. We believe these judgments are reasonable, but these statements are not guarantees of any events or financial results, and our actual results may differ materially due to a variety of important factors. Among other items, such factors might include: our ability to realize production efficiencies and to achieve reductions in costs as a result of our restructuring initiatives and labor modifications; our ability to maintain quality control over our vehicles and avoid material vehicle recalls; our ability to maintain adequate financing sources, including as required to fund our planned significant investment in new technology; the ability of our suppliers to timely deliver parts, components and systems; our ability to realize successful vehicle applications of new technology; and our ability to continue to attract new customers, particularly for our new products. GM’s most recent annual report on Form 10-K provides information about these and other factors, which we may revise or supplement in future reports to the SEC. 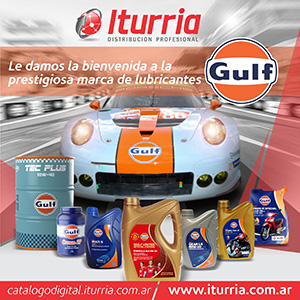 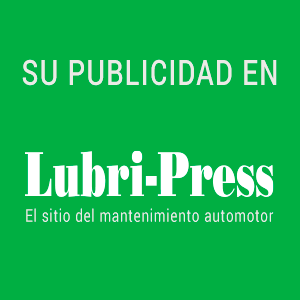 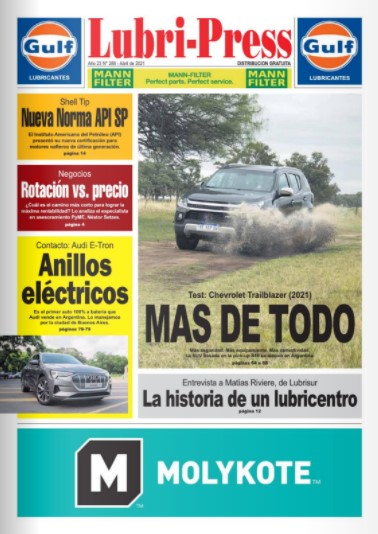